This job is NOT getting ANY easier. Some days just…decide to be better than others. But sure enough, my class’s true colors come out eventually and then it’s mayhem.

My supervisors keep giving me vague advice about 10 minute lessons, enthusiasm, keeping calm, hang in there, plan your lessons thoroughly, plan, plan, plan. But what I need are specific lesson plans and an accurate list of my department’s job descriptions. I spoke with the school director tonight and he told me that my T.A. should be in charge of discipline – I should do very minimal disciplining. The school’s set up so that the teacher doesn’t have to deal with discipline, only teaching. Only the school administrators speak with parents, and T.A.s deal with manageable in-class discipline.

THANKS FOR TELLING ME THIS NOW, DUDE.

I’ve been doing all the class management for 2 weeks. My T.A. just stands there looking at the kids who are misbehaving, and when I tell her to deal with them because I have to teach, she says that there’s no point because they’re just bad kids. SO F***ING HELPFUL. I realized after speaking with the director that I’ve been doing most of her job, and the teaching has fallen by the wayside.

I spent this evening cutting up paper apples and oranges to stick on some paper trees I made so that tomorrow we can practice colors and counting. And I also planned out tomorrow’s lesson, minute-by-minute.

Geez, it pisses me off that the school director can talk me down from the ledge. He’s the one who offered me the job, who knew I was a 22-year old Classics major with no individual teaching experience. He’s the one who chose to stick me with 28 new kindergarten students and promised me proper training which turned out to be minimally relevant. He threw me to the wolves. And now he’s able to convince me to stay, and what’s worse, to be motivated again to teach the little bastards.

At 5pm I was on skype with my mom cursing and crying and telling her that the only options I saw were to either quit or have a heart attack, but that I couldn’t quit because I’d never forgive myself for giving up. I felt like I was condemning myself to misery the rest of the year. And I wasn’t going to tell you all how I was feeling, because your unrelenting support and affirmation of my capability would make me feel like even more of a failure if I quit. If the strong, smart, brave woman that you all see can’t cut the mustard in a kindergarten class, what does that say about her capability? She will have failed that much more miserably in proportion to how supposedly “capable” she is.

Having an impossible task is SO much harder when you don’t have an out. And having flown to nearly the opposite side of the globe for a job with some of the best compensation I could hope for at this point in my life – there are such high stakes for me that it feels like I’m stuck here. For better or for worse.

And now here I am, cutting up construction paper fruit as teaching aids for the little turds. And I’m planning on going in an hour early tomorrow to prep the classroom. 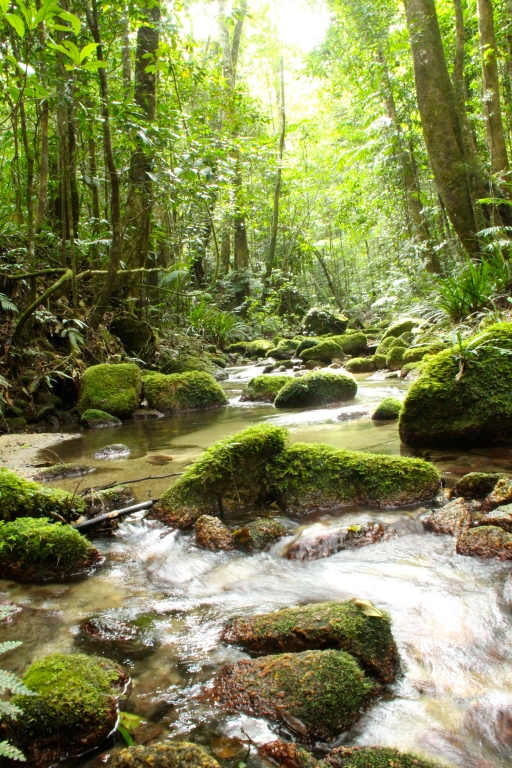 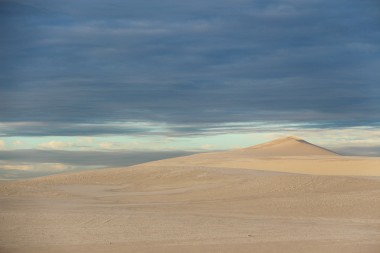 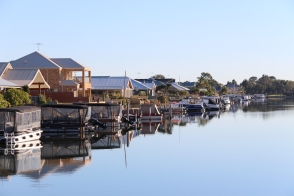 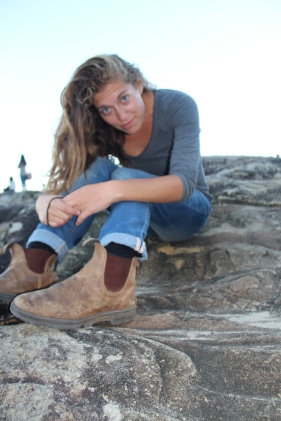 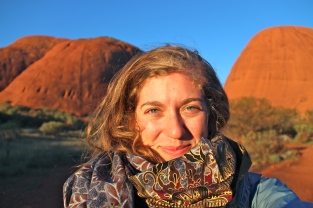 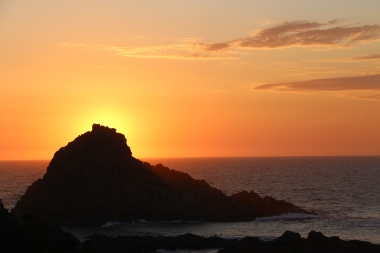 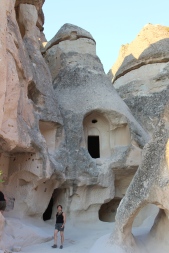 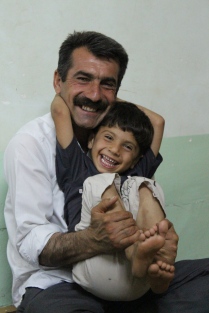 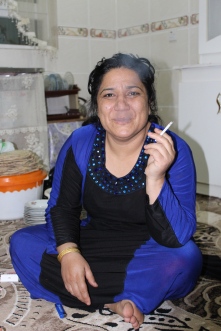 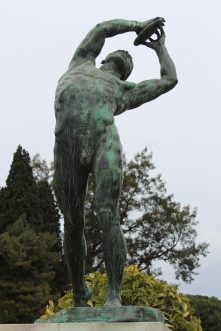 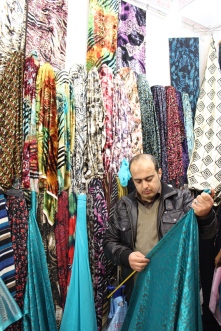